Church of St John The Evangelist

St John's Church sits on Leconfield Street, Crossfield. The church was consecrated on 25th June 1872. It was built by Cory and Ferguson (Carlisle); and restored 1900. The 68 foot, 3-stage tower has a paired belfry containing the heaviest set of bells in the Diocese.

The meritus architecture includes snecked sandstone blocks with quoins and buttresses with chamfered plinth to chancel. In addition, there is a 3-stage, Romanesque style west tower and nave with aisles and chancel and a number of other intricacies besides. Consequently, the property is Grade II listed. 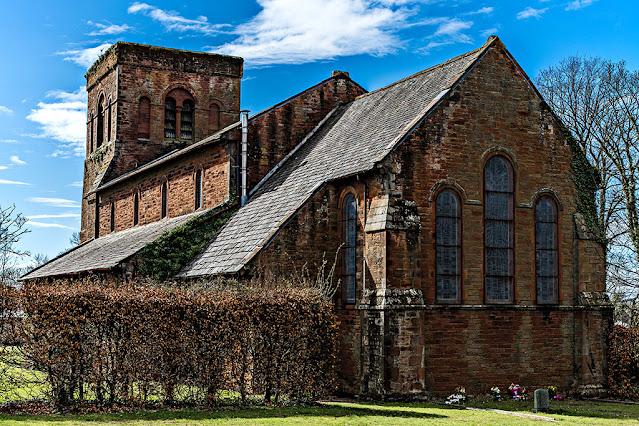