On 17th September 1932, the church was destroyed by fire.

Today, the chapel is still a major part of the community. 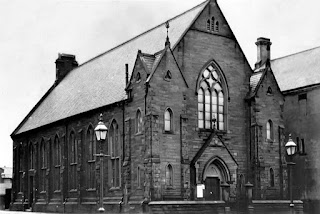