Ehen Hall was one of the seats of the Lindow family, and sits south of Cleator. The imposing mansion was built by John Lindow (1804-1878) of Ingwell. The fine stone building, stands in eight acres of ground.

The Lindow family were originally from Lancashire. They were farmers who expanded their business interests in West Cumberland to include most of the major industries of the day. They became involved in iron mining, steel making, a spade forge and railways. In 1829 Little & Lindow were spade manufacturers and corn millers of Cleator Forge. The spades were a vital tool in the local mines.

The economy of the area in the 19th and early 20th centuries was based on the extraction of iron ore. The Lindows owned or leased a number of mines in the Cleator and Bigrigg area and had pits on at least 15 sites. The iron mines of West Cumberland made the area one of the most important steel-producing regions of England and, for a short time, the world.

Jonas Lindow was the owner of a large pork curing business in Cleator. He then speculated on the iron ore deposits, with his family becoming wealthy as the iron trade boomed. At one point, he even undermined his own home. Jonas was county councillor for Egremont North, while his father was Medical Officer to Cumberland County Council.

The position of  Sheriff is the oldest secular office under the Crown. Formerly the sheriff was the principal law enforcement officer in the county but over the centuries most of the responsibilities associated with the post have been transferred elsewhere or are now defunct so that its functions are now largely ceremonial.

Please note that Ehen Hall is a private residence and is not open to the public. 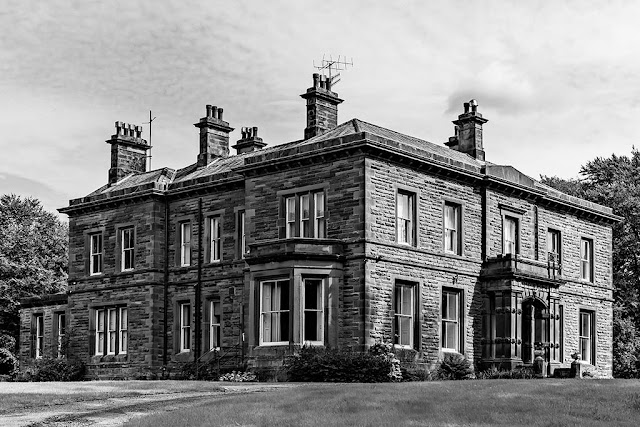 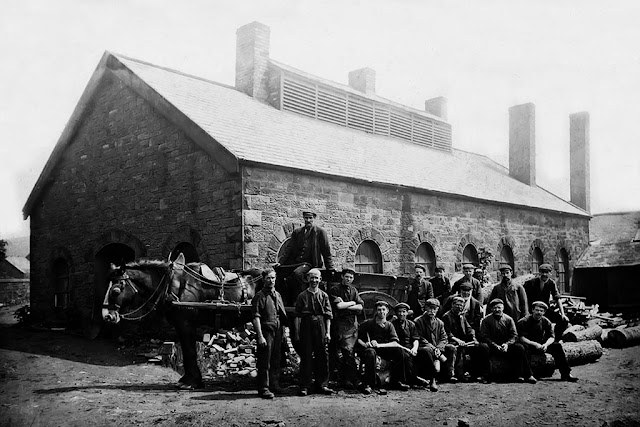