Following the announcement of £22.5m in funding for Cleator Moor, from the Governments Towns Fund initiative, Little Ireland has taken a look at plans which were adopted by Copeland Borough Council in 2018, and used as a point of reference by the Town Fund Board.

It is hoped work could commence from March 2022, if funding is secured.

The 2018 plans state that Public realm works in Cleator Moor would be focussed on the town square, aiming to make it a more usable place where people could gather.

New residential areas could be developed within walking distance of the town centre, supporting town centre retail and facilities.

Existing playing fields could be reinvented as parkland, and to be integrated with the built environment, incorporating attractive landscaping and providing a range of facilities and attractions.

The Stirling Memorial fountain is likely to remain in its current location, with renovation works taking place. It could be restored to working order.

It is suggested in the plans that the Conrad Atkinson sculptures could be moved to a more prominent location within the square.

Public buildings on the square could be re-used with new public and community hub uses, to help create strong and active edges with potential for a new café which could open out into the public spaces.

Car parking could be removed from the square where possible, with additional car parking being provided in the Jacktrees Road car park.

Improvements to the existing streetscape could be carried out to create a more pedestrian friendly environment, with the potential of ‘shared space’ for traffic management purposes.

The plan also suggested that new gateway areas at key intersections to the town could be introduced, to improve the environmental quality of approach routes to the town centre and establish a visual identity that reinforces the town’s character.

A spokesperson from the Town Fund Board said: "We would like to make clear that the plans referred to are historic and do not necessarily reflect the current plans under the 'Revitalised Town' aspect of the Town Investment Plan (TIP) that has recently been offered Government funding.

"The full TIP will be published in due course, and the Board and Copeland Council are now in the process of formally accepting the funding offer ahead of developing the full business case of what each aspect of the funding – including that earmarked for public realm – will achieve." 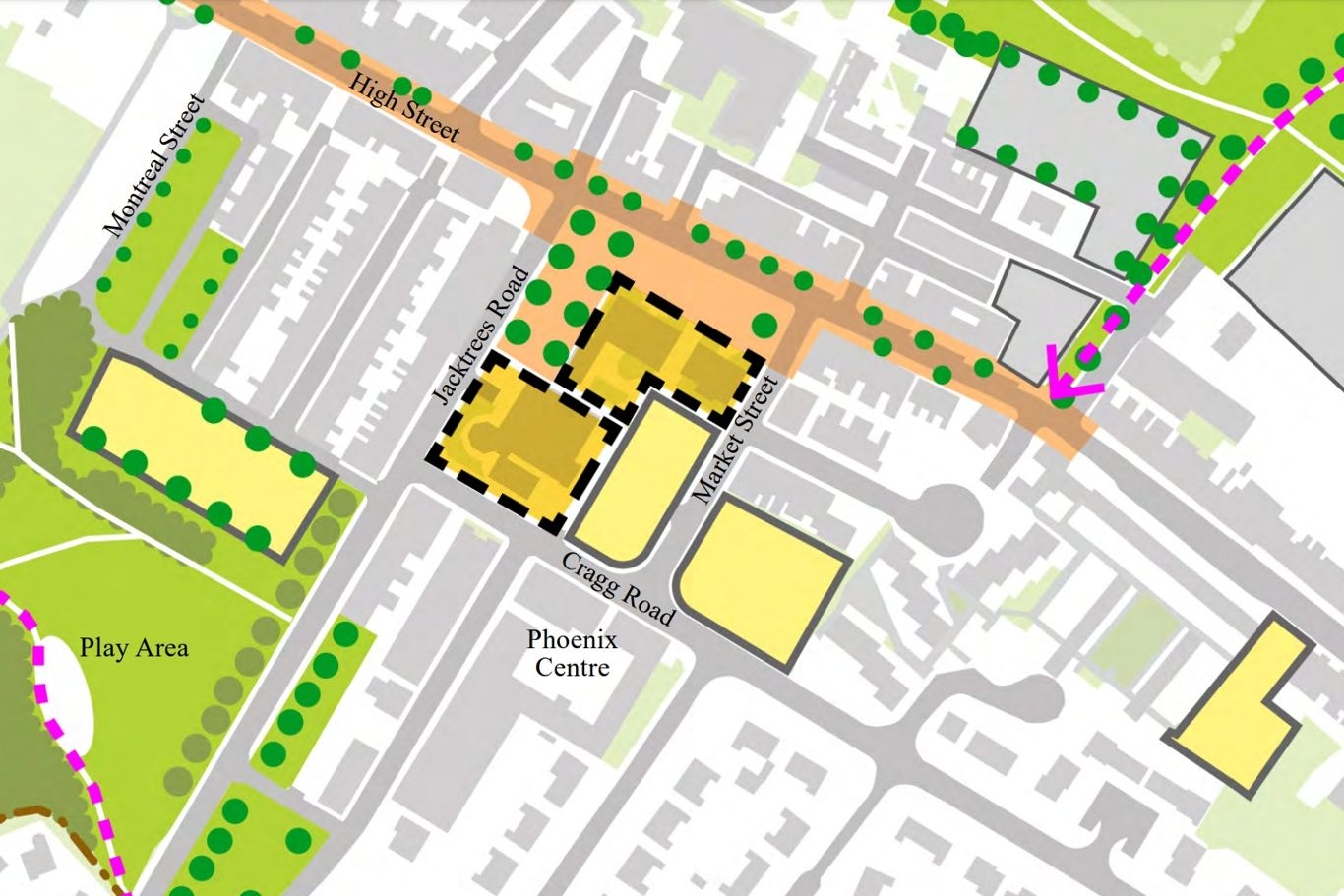