Tuesday, 8 June 2021
Preston Meloy 12yrs, and Ben Pearce 14yrs were so moved by Rob Burrow's story that was shared on TV last year. They felt they wanted to join in and help.
The boys will be running a Half Marathon on Saturday 12th June.
Preston and Ben will be running from Rowrah Hall to Whitehaven harbour, finishing around 10.30am on the slipway.
In December 2019, Rob Burrow was diagnosed with Motor Neurone Disease (MND) at the age of just 37. Rob has three children under the age of eight and is battling hard to raise awareness and support fundraising to aid research into MND.
Both boys play Rugby for their Local Rugby team Hensingham RLFC and St Benedicts RUFC and felt the Rugby community is one that sticks together and helps where they can.
Aimie Meloy said: "The boys are digging deep and working as a great team to keep each other going when it gets tough!
"They would really appreciate the support so if your free Saturday morning they would love a clap and a cheer to keep them going."
Please help the boys on their very valiant attempt to help a fellow rugby player, for the Motor Neurone Disease Association. 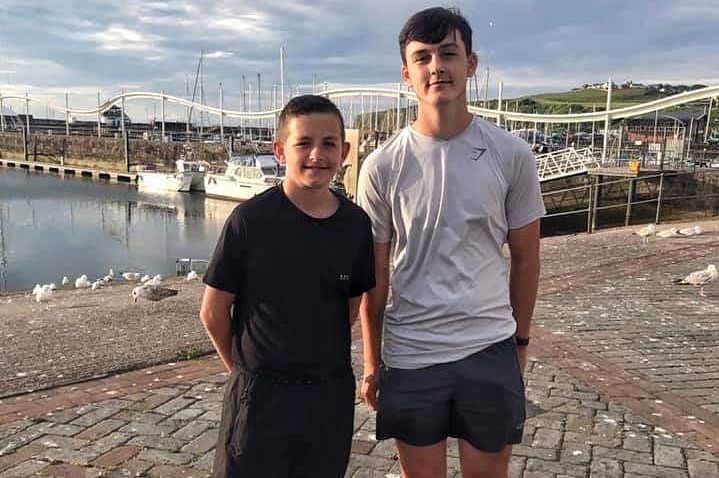