Crime news for the month of March

Wednesday, 7 April 2021
Cumbria Police have given Little Ireland an update of criminal offences that occurred in the Cleator Moor area during the month of March.
Traffic Offences
In the month of March officers seized five vehicles off the roads in the area. Four were seized for having no Insurance and one for having no tax, all five drivers have been reported and prosecuted for these offences.
One driver was arrested on suspicion of drug driving in the Cleator Moor area and another driver was arrested after blowing three times over the legal limit after being stopped in Egremont, enquiries are continuing to bring these offenders to justice.
On the 11th March police received a report of a stolen vehicle that was spotted and pursued by police. The driver was arrested for dangerous driving and multiple other offences,  enquiries are ongoing.
Antisocial Behaviour
During March, officers received a number of complaints from residents, regards an increase in Youth anti-social behaviour mainly on the weekends with groups of individuals.
A Police spokesperson said:
"Officers have used all powers available to disrupt this behaviour including taking youths home, referrals to work with our Child Centred Policing Team and Dispersal powers to prevent returning to problem areas.
"Officers would also like to reach out to parents to remind their children that we still remain under certain restrictions under Covid 19 Government Guidelines and that breaches of these guidelines and anti-social behaviour will be dealt with robustly."
Kangol Factory Burglary
Officers are investigating a break in at the Old Kangol factory in Cleator Moor that occurred overnight of Monday 22nd to Tuesday the 23rd March, anyone with any information are asked to contact Police on 101 and quote incident number 28 of the 23rd March 2021 or contact Crime stoppers anonymously on 0800 555 111. 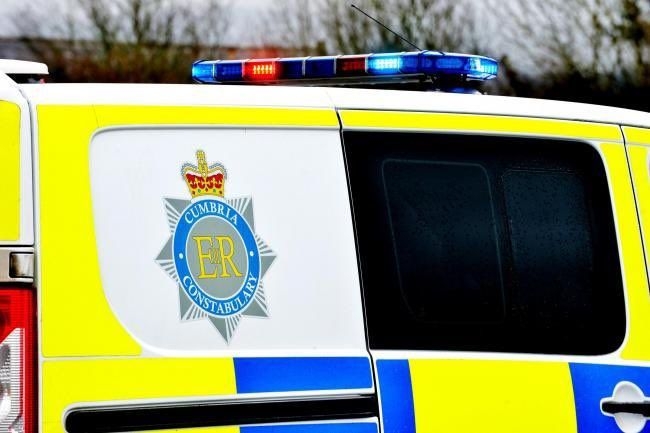