Tomorrow is a good day 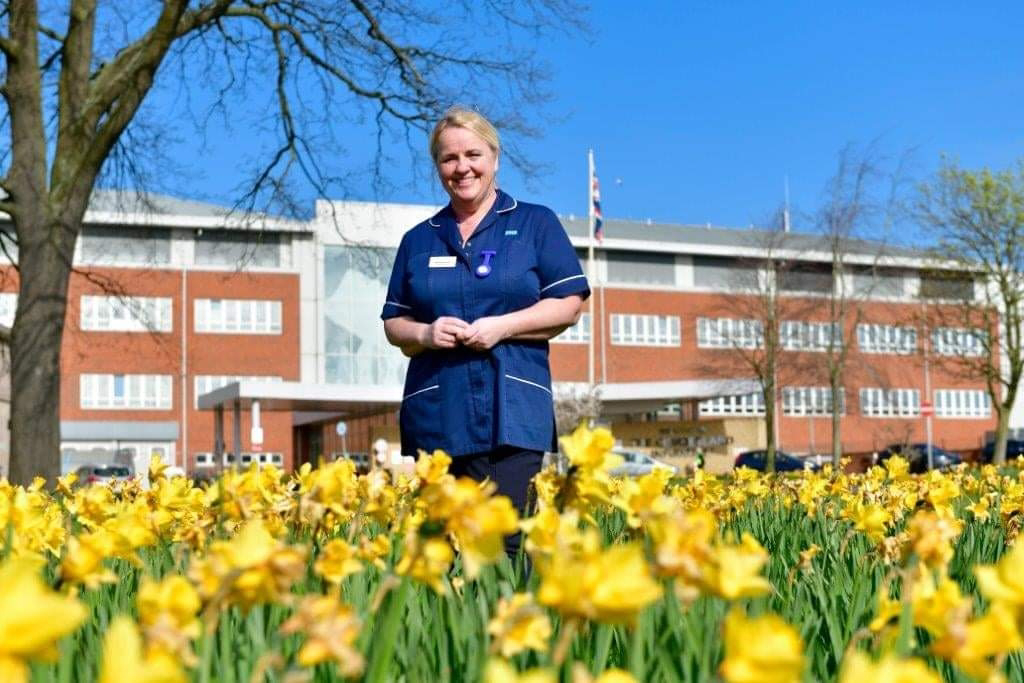