Sean Duffy Monday, 11 January 2021
Cumbria Police Federation is calling on the Government to add police officers to the priority COVID-19 vaccination list to ensure officers can keep themselves, their families and the public safe.
This week the Government failed to announce a decision on whether police officers would be added to the priority list for the vaccine, despite weeks of high-level lobbying over the issue.
Paul Williams, Chair of Cumbria Police Federation, said “members should be made a key priority” when it comes to accessing COVID-19 vaccinations.
Paul said: “Like the NHS we have no choice but to be in close physical contact with people very regularly and some of this is of a violent nature.
“The contact officers have with the public, of which we know an increasing number are affected by the virus, places them at direct risk.
“Without stating the obvious COVID kills and doesn’t discriminate on who it affects.”
Paul added: “Officers are sent into dangerous areas with high risk of catching the virus every day.
“Spitting and biting is common and more frequent than people think.
“I would have thought the Government would appreciate the importance of keeping police officers safe and functional.”
Coronavirus has taken “huge chunks of staff away from the frontline” explained Paul, which ultimately has had a huge impact on policing.
He said: “There are no extra police officers, it is the same officers working extra time causing stress and burnout.
“I would ask the Government to wake up and put us near the front of the queue, not because we are more important than anyone else, but to keep functioning as we are expected to.
“If the Government really recognises the dangers we face then this should be demonstrated with actions and not just words.”
Whilst “frontline health and social care workers” are second in the Government’s published priority list for the vaccine roll-out, police officers do not feature at all on the advice from the Joint Committee on Vaccination and Immunisation.
The National Chair of the Police Federation of England and Wales (PFEW) has also been calling on Prime Minister Boris Johnson to ‘do the right thing’ and ensure police officers receive priority access to COVID vaccines.
John Apter has now written directly to NPCC Chair Martin Hewitt requesting that new and urgent representations are made directly to Government over the issue so rank and file officers are ‘given the protection they deserve.’
The National Chair said: “It’s time for the Prime Minister to do the right thing for police officers in the thick of this pandemic. I am calling on him to back my colleagues in their time of need as more are absent from work after contracting the virus or having to self-isolate.
“We’ve lobbied the NPCC who have raised this directly with Government. Despite positive responses no formal decision has been made, and we now need immediate Government action.
That’s why the Prime Minister must make a decision - does he support police officers being prioritised for the COVID vaccine or not?
“This is certainly not about jumping the queue in front of the most vulnerable members of society or those on the NHS frontline. It’s about ensuring policing is resilient enough to cope with the demands of the pandemic and that my colleagues can continue to support the public during these exceptional times.”
In his letter, Mr Apter stressed PFEW’s full support for the lobbying and wrote that he valued NPCC’s help and understanding on the ‘vitally important issue.’
However, he added: “If we expect police officers to continue to police in the way that we do then it’s essential they are given the protection they deserve.
“Getting hands on and working in a close contact with members of the public is often unavoidable. This creates a risk, not only for our members and the public they are dealing with, but also for the officers’ families.
“I formally request that the NPCC makes representations to ensure that police officers are prioritised as part of the COVID vaccine programme.”
According to the Government, the Joint Committee on Vaccination and Immunisation “does not advise further prioritisation by occupation during the first phase of the [Vaccination] programme.”
It adds: “Occupational prioritisation could form part of a second phase of the programme, which would include healthy individuals from 16 years of age up to 50 years of age, subject to consideration of the latest data on vaccine safety and effectiveness.” 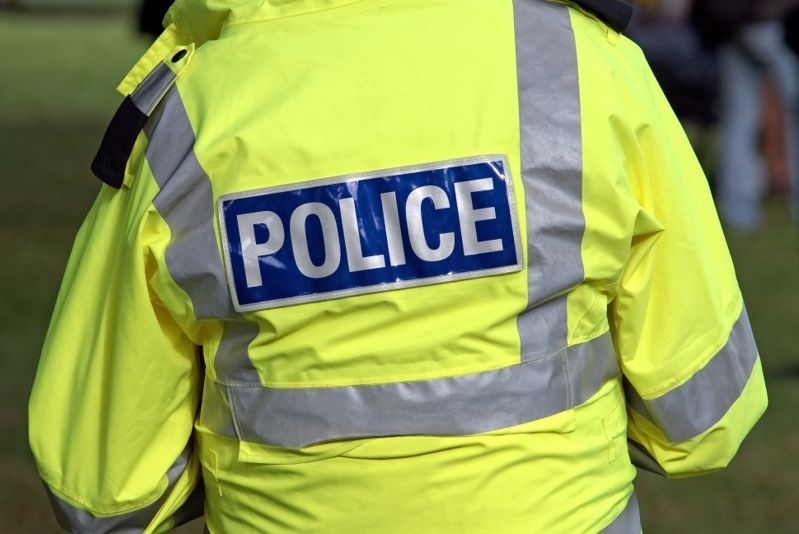