Crime reduced by seven percent in Cumbria in 2020

Sean Duffy Monday, 14 December 2020
Cumbria’s Police and Crime Commissioner has received an update from the Chief Constable about the decreased levels of reported crime in the county at his Public Accountability Conference (PAC) on Friday 11 December 2020.
Due to COVID-19, crime statistics in 2020 has been affected following UK-wide and local lockdowns, the introduction of tier systems and restrictions being places on social meetings and businesses.
Overall crime reduced by seven per cent in the year up to November, with offences such as burglary and violent crime among those reducing. However, there was an overall nine per cent increase in requests for service during a year in which there were 277,253 contacts made with the constabulary’s command and control room: 59,832 emergency calls; 176,508 non-emergency calls; and 40,913 emails to 101 and crime reporting forms.
Against the backdrop of the Covid-19 pandemic, Cumbria Constabulary enforced Government restrictions assisting partners in reducing the spread of the virus. In the last year, the constabulary, like other public and private sector organisations, has had to transform many of the ways it works to respond to coronavirus. Its officers have adapted at extreme pace to the challenges they face in helping to limit the spread of the coronavirus while maintaining their own safety as they also keep the public safe and deter and solve crimes.
Despite these challenges, the constabulary has continued to introduce a number of improvements to the service it provides, while still putting itself at the forefront of innovative working to keep people safe from crime.
Notable developments in the last year have included:
The expansion of neighbourhood policing teams in rural areas, which has seen community officers based out of towns where police would previously have had to travel. Officers based in local communities are better placed to get to know the issues that matter in their patch and respond to the concerns in these towns and neighbourhoods.
Success in tackling county lines drug gangs, who both traffic and deal drugs and prey on vulnerable people. One operation – named Operation Horizon – which focussed on Barrow, led to 33 people being jailed for a total of nearly 100 years.
The successful use of new legislation, such as Stalking Protection Orders, to protect victims.
Launching child-centred policing teams, which increase focus on the early identification of children who need support and intervention to improve their lives and divert them away from crime.
The hosting of weekly social media surgeries on domestic abuse and child exploitation so the public can seek support and report information. These received recognition from the Prime Minister and Home Secretary.
The year has seen a reduction in offences such as violence against people (down two per cent), theft (down 25 per cent) and burglary (down 12 per cent). The constabulary made 10,750 arrests during this period.
Cumbria’s Police and Crime Commissioner, Peter McCall, said: “I welcome these figures at PAC as it is essential to see and truly understand the nature and levels of crime across the county and, more importantly, what is being done to address it.
“This year has been a very different to what we are due to COVID-19 with many of us isolating, not travelling and not being able to socialise in the way that we would like and this has of course had an impact on the nature of crime.
“I think the public can be reassured that notwithstanding the huge amount of extra work created by the need to enforce and deal with COVID-19 restrictions as well as helping to lead the community response to the virus, Cumbria Constabulary have continued to perform strongly and achieve continued best practice in tackling day-to-day crime as well as continuing to pursue so many initiatives for crime prevention and safeguarding.
“Overall, the Constabulary has done an excellent job in this challenging and unprecedented year with 10,750 arrests being made and an 84% conviction rate, 8th highest in the country.
“This year, we have been able to recruit an extra 51 officers from the first phase of Operation Uplift, together with the 45 additional officers added over the last two years, and  these officers are now out in our communities helping to reassure the public, and drive down the crime rates across the county.
“Cumbria continues to be one of the safest counties to live and work, our crime rates have decreased but of course there is always more to do in order to reduce this even further.”
Assistant Chief Constable Andrew Slattery said: “This year has been like no other in my career in policing.
“Our officers and staff have had to adapt rapidly to the immense challenges of helping limit the spread of Covid-19 while dealing with the everyday policing demands of keeping people safe and preventing and solving crime.
“During the first wave of Covid-19 demand for policing services did reduce, enabling us to concentrate on our role in the Covid-19 response.
“But demand is returning to pre-pandemic level, which puts a strain on the organisation as the Covid restrictions continue to change with fluctuating case rates.
“I’d like to thank our officers and staff for their hard work and professionalism this year and also thank the public for their ongoing efforts in preventing the spread of the coronavirus.”
People calling 101 waited an average of two minutes and 25 seconds in the last year – a considerable improvement on the year before, when the wait was more than eight minutes.
ACC Slattery added: “The issue of call waiting times on 101 is always a concern as call volumes can fluctuate due to the uncertain nature of demand this year.
“We are constantly reviewing our staffing and processes as we still experience sudden spikes in demand, which can, unfortunately, cause longer waiting times.
“People calling into our 101 phone line are having their call answered by an experienced officer, reducing the need to make reports in person at a police station.” 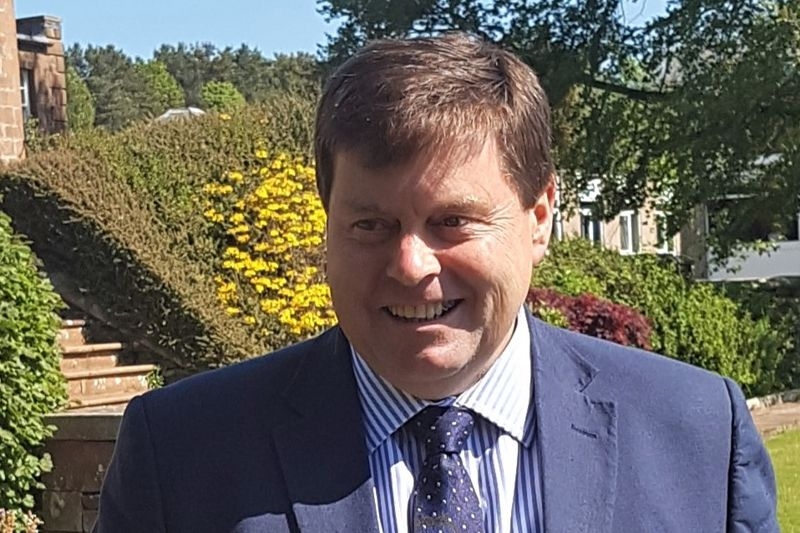