Sean Duffy Friday, 4 September 2020
Latest figures show that Eat Out to Help out significantly boosted restaurant bookings during the month of August, with the scheme growing in popularity each week.
With the scheme excelling expectations, by midnight on 31 August more than 100 million meals were eaten by diners, with the 84,700 establishments signed up to the scheme making 130,000 claims worth £522 million, meaning more jobs are being protected through people getting out and boosting the economy.
These numbers are likely to grow, with restaurants having until the end of September to claim back the 50% government-funded discount applied to bills.
Chancellor Rishi Sunak said:
"From the get-go our mission has been to protect jobs, and to do this we needed to be creative, brave and try things that no government has ever done before.
"Today’s figures continue to show Eat Out to Help Out has been a success. I want to thank everyone, from restaurant owners to waiters, chefs and diners, for embracing it and helping drive our economic recovery.
"The scheme is just one part of our Plan for Jobs and we will continue to protect, support and create jobs to ensure we come back stronger as a nation."
According to OpenTable data, restaurant bookings increased by an average of 53% on Mondays, Tuesdays and Wednesdays throughout the whole of August, compared to the same days in 2019. In July 2020, restaurant bookings were down 54% on average from Mondays to Wednesdays compared to July 2019.
On 31 August - the final day of the scheme - bookings were up 216% compared to the equivalent day in 2019.
And early signs show that despite ending, the scheme has continued to boost demand, with a 2 per cent rise in restaurant bookings on Tuesday 1 September compared to the equivalent day in 2019, according to OpenTable.
There had been an upward trend in the scheme’s popularity since it launched, with 10.5 million meals claimed for in total in the first week, 35 million meals in the second, 64 million in the third and over 100 million by 31 August.
The scheme was used across the entire UK, with over 6 million meals claimed for in Scotland, over 2 million in both Wales and Northern Ireland and over 51 million meals claimed for in England by 27 August.
The Eat Out to Help Out scheme is one part of the Chancellor’s Plan for Jobs, announced last month. Other measures announced to protect, support and create jobs include cutting VAT for tourism and hospitality by 15%, a £2 billion Kickstart Scheme, which opened for applications this week, and an £8.8 billion investment in new infrastructure, decarbonisation and maintenance projects.
This support for the hospitality sector comes on top of the government’s unprecedented assistance for all businesses including through grants, tax deferrals, scrapping business rates, the furlough and self-employed support schemes and government-backed loans.
Jes Staley, Barclays Group CEO, said:
"Eat Out to Help Out has undoubtedly had a positive impact – our data shows that restaurant spend grew by 34 per cent on Mondays, Tuesdays and Wednesdays in August compared to the same days in July.
"The scheme has given the industry a real boost, and will hopefully support the jobs of many hardworking restaurant and fast-food employees across the country. Consumer feedback was also very encouraging, with almost one in five planning to continue dining out more often to support the industry, and a similar number saying that they will return to restaurants that they would not have visited otherwise."
Kate Nicholls, Chief Executive, UK Hospitality, said:
"The Eat Out To Help Out scheme has been a great success for hospitality. Our members have reported very strong bookings throughout August at a time when the sector really needed a boost. It has helped provide a lift in consumer confidence which is going to be key for hospitality businesses as they look to reopen and help rebuild the economy. The scheme has provided a timely boost in trade which will have helped many businesses safeguard jobs all around the UK."
David Page, Chairman of Fulham Shore (Franco Manca/The Real Greek) said:
"The Government’s furlough scheme underpinned our effort to save as many jobs as possible at Franco Manca and The Real Greek.
"This innovative policy was then followed by the Eat Out to Help Out scheme.
"Eat Out to Help Out immediately increased our restaurant customer numbers by over 50%, thus enabling us to get all our staff back to work. In fact, we are now creating new jobs by hiring and training more people as fast as we can!"
Stephen Wall, Managing Director and co-founder, Pho, said:
"The Eat Out to Help Out scheme has really been amazing. It’s so nice to see our restaurants full of happy staff and customers again. It has certainly benefitted our early week figures and seems to have encouraged the British public to dine out safely, as our restaurants are filling up and staying busy throughout the weekend, too." 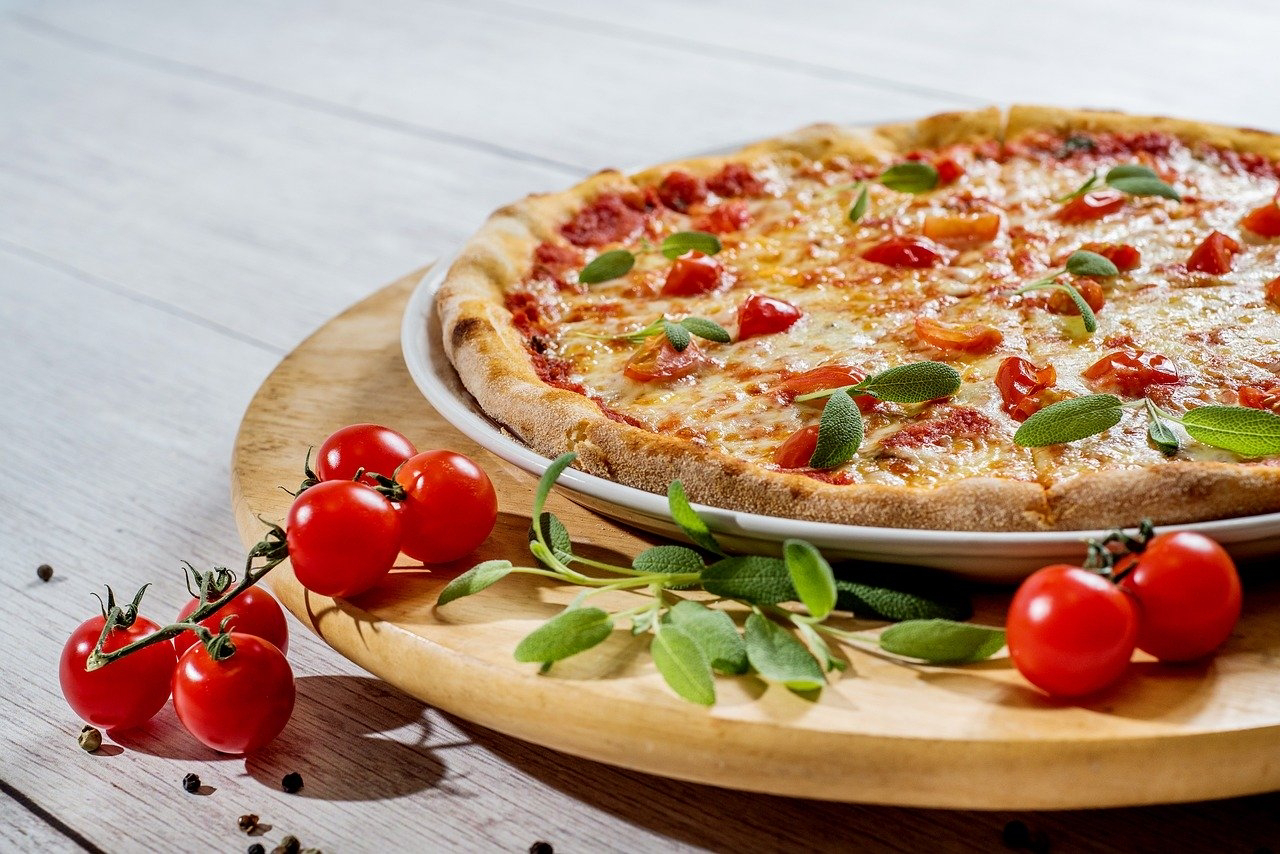