Calls made for an investigation into Whitehaven Town Council

Friday, 7 August 2020
An Extraordinary Meeting of Whitehaven Town Council is to take place next week (12 Aug), with calls for an independent investigation into council activities to take place.
The investigation, if approved, will be asked to look at allegations related to:
- Disability discrimination.
- Failure to comply with procurement contract processes.
- Health & Safety breaches.
- Shortfalls in accounting.
- Failure to comply with the Local Government Act.
- Breaches of the Nolan Principles.
The agenda for the meeting claims that there is "Strong evidence to suggest the democratic voice of the Town Council was removed" and that the investigator is "to report back to the Council any breaches of law, including the local government act" and "any breaches of the Nolan principles."
Among the allegations highlighted in the Town Council agenda are:
- The Town Council relocated its office from the Whitehaven Civic Hall to the former Whitehaven News Building, without having any Risk Assessments completed.
- Whitehaven Town Council did not follow the Local Government Procurement
Process in requesting tenders.
- Whitehaven Town Council had paid over the odds for hand sanitiser. £270 for
5 litres of hand sanitiser gel.
A separate meeting of the council is scheduled to take place this evening (7 Aug). Councillors will be asked to regulate their behaviour online and to sign a social media policy, which some have claimed is tantamount to a gagging order.
Update:
Councillors voted for a new social media policy, with eight for, and four against. 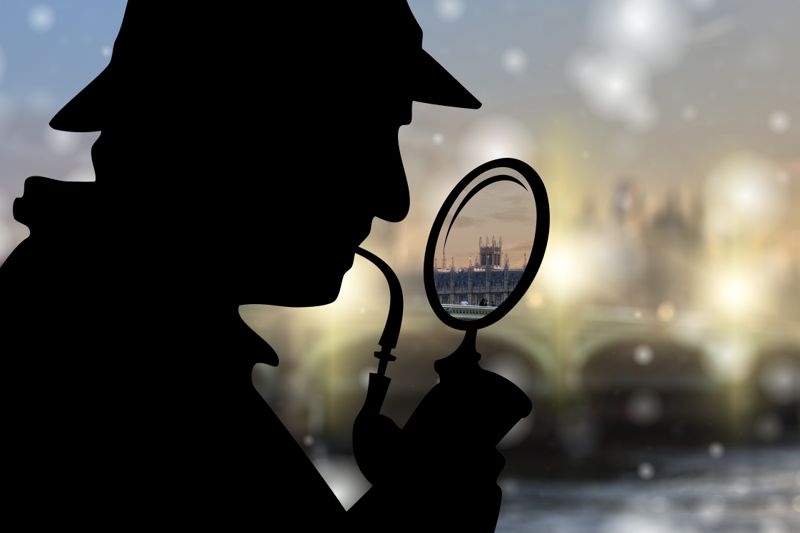