Friday, 29 May 2020
British Transport Police arrested a man last night in Lancaster after threatening a Train guard at Windermere railway station.
A spokesperson from BTP said:
"A male who threatened to punch a train guard, and also said he had infected him with Covid19, was arrested by our officers at Lancaster.
"He has been charged with Threatening Behaviour and remanded in custody for court in the morning." 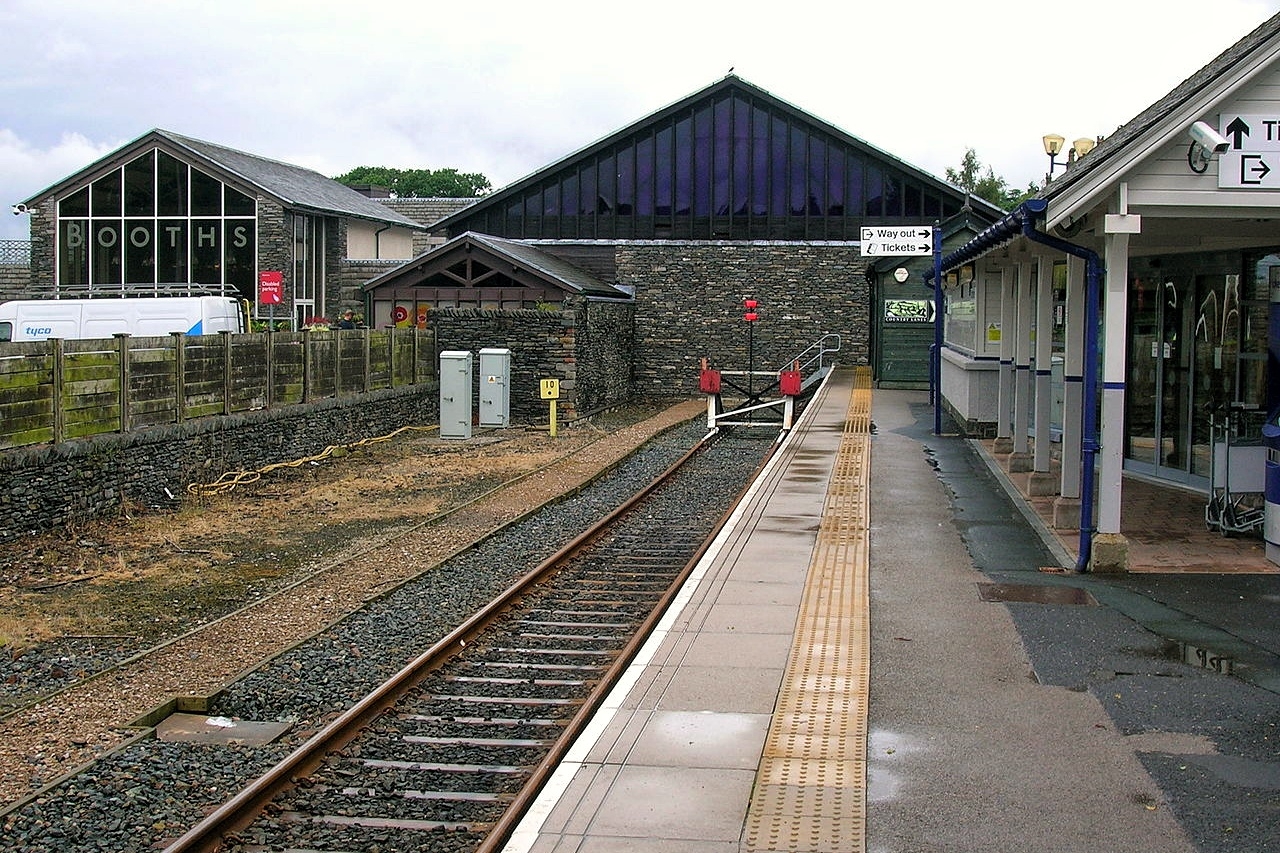