Sean Duffy Monday, 24 February 2020
Frankie Quinn MFA, a resident of Belfast is to visit Cleator Moor in April to commence work on a photographic project that will capture the heritage of Irish immigrants.

As the industrial revolution ramped up throughout the country, Cleator Moor found itself awash with more immigrants from Ireland.

Originally settled by poorly skilled Irish immigrants, many of the newly arrived in Cleator Moor would go on to provide the manpower for factories as far as Manchester.

As An Gorta Mór or the Great Famine ravished the island of Ireland, Cleator Moor found itself the site for the newly dispossessed Irish poor and the town grew in size. Iron mining became the main industry, as Cleator Moor sat atop a wealth of iron reserves. During the mid to late 1800s, Cleator Moor was a one of the richest mining areas in the world.

Yet, by 1983, the final mine was closed due to over-mining and new economic policies that shifted the purchasing of metals outside of the country.

“Photographing Little Ireland: Hunger, Iron, and Football in Cleator Moor” is a unique photographic exploration into the harrowing cultural heritage of the Irish immigrants that settled this area.

Many of the residents in Cleator Moor can trace their lineage back to the Great Famine, and have experienced the tumultuous economic displacements of the new economies over the last 40 years.

"I want to excavate these descendants of Irish immigrants and through a photographic mix of portraiture, street-style documentary, and historical objects.

"The proposed project will thus produce a photographic essay on the rich cultural and visual heritage of Cleator Moor. The project will focus centrally on members and supporters of the Cleator Moor Celtic Football Club, a football team that was officially established by working-class Irish immigrants in 1909, but has Irish roots stretching back since 1863.

"Some of the very survivors of the Great Famine began the club. As mentioned, Cleator Moor is a historically impoverished working-class community, enduring various cycles of “boom or bust” economic activity, and this photographic project will capture this living “Irish” history. The cultural and visual story of Cleator Moor therefore presents a rich
opportunity to understand the history of Irish culture in Cumbria, England.

"The effects of dispossession are still felt in this Irish immigrant community, as it has one of the highest unemployment rates in the country.

"I have previously worked in the areas of investigative photography with my work on the legacy of “the Troubles” in Northern Irish working-class housing estates, as well as my conceptual photography for my MFA thesis (Ulster University ’18) on the architecture of Irish holiday caravans.

"This project will refine my portraiture skills while also developing my capacity to visually represent the historical events of Little Ireland.

"The main premise of this project is that history is not simply 'in the past' but experienced in the present in the everyday lives of residents.

"I seek to show the complex histories of Irish dispossession, culture, and resilience as existing in a town in the north of England.

"My interest in Cleator Moor began with correspondence with the world renowned artist, Conrad Atkinson.

"Atkinson, a professor of photography at UC Irvine, was born in Cleator Moor and wrote an influential article in 1981 on the high unemployment rate in the town. As mentioned Cleator Moor was once a rich part of England, but the economic polices of the 1980s shifted wealth out of the area.

"I intend to start my research trip on April 11th when Cleator Moor Celtic play AFC Blackpool. I will meet locals and representatives from CMC FC, St. Patricks school and the local priest from St. Mary’s Church.

"From there, I will rely on chain referral (word-of-mouth) to expand my network so that I can gather a large swath of perspectives and images of the people of Cleator Moor." 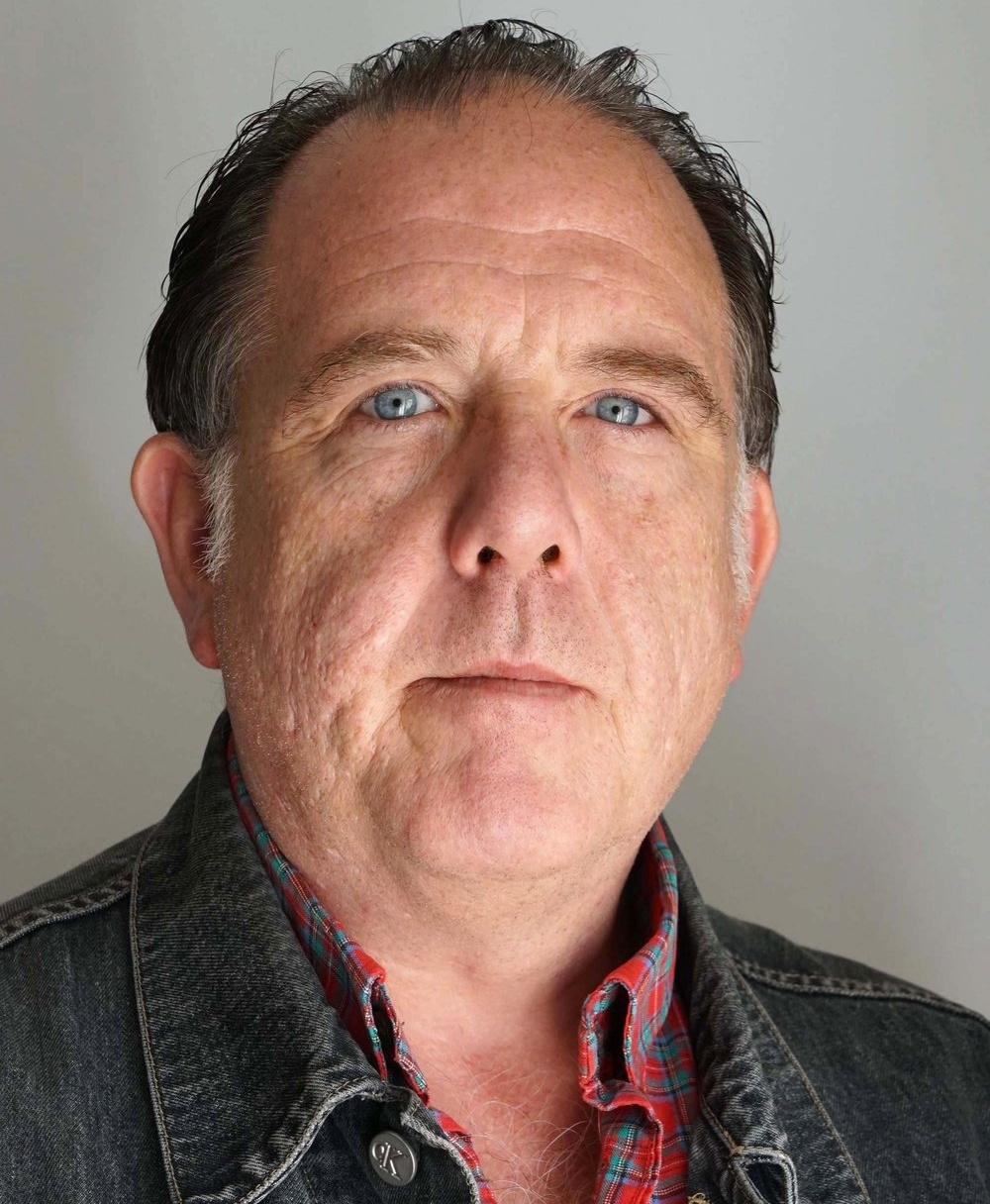