Tuesday, 14 January 2020
A man has been arrested and is in custody following an incident in Market Square, Aspatria, last night. Officers were called at 8.27pm following concerns about the behaviour of a man.

A man, 34, was arrested on suspicion of sexual assault of a teenage girl. He remains in custody today.

Inspector Gary Hunter said: “We can confirm a man has been arrested and is in custody.

“We are working to establish the full circumstances around this incident and would ask anyone with information to contact us.”

Call officers with information on 101. 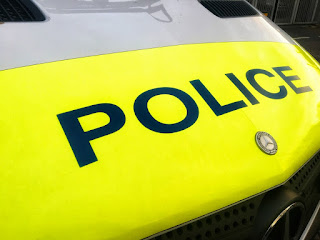